In the 79-second video, posted exclusively on social media, Malcolm shares a moving and very personal account of being raised by his father after his Mother left and how his ‘battler’ dad instilled in him the importance of loyalty, hard work and integrity.

It’s a side of Malcolm rarely seen and a part of his past he’s spoken about only a handful of times publicly. More importantly, it’s a powerful and personal way to position himself in the hearts of voters.

Some would say a risky move and in fact one self-described political ‘expert’ from Deakin University Dr Geoffrey Robinson claimed on news.com.au today that ‘it’s a futile attempt and a sign of fear.’

Perhaps Dr Robinson should review the engagement on Turnbull’s Facebook page just 18 hours in … 435,000 views, over 1350 shares and over 12,000 likes. But a scroll through the 867 comments is where you’ll find the most telling story. Albeit not all positive, the overwhelming majority of the comments express empathy, sympathy, gratitude and stories of ordinary Australians’ grief and love for their fathers.

“Wonderful story…….What an amazing father and mentor to have growing up.”

“Thank you for sharing Malcolm, your dad would be very proud of you.”

“This is the side of our Prime Minister people want to see.”

While the more cynical some might dismiss the video as a thinly disguised attempt at appearing human and relatable, I think it’s a masterstroke and has resulted in the kind of engagement Bill Shorten could only dream about. In fact, just after Malcolm’s video was posted, a clumsily-scripted video relating to a Labor childcare policy was released on Bill Shorten’s page. In comparison to Malcolm’s tribute to his father, it has achieved less than 5% of relative engagement.

When you can communicate through storytelling and connect through commonality, you have a powerful platform for building advocacy. And if politicians can achieve that, imagine what it could do for your business? 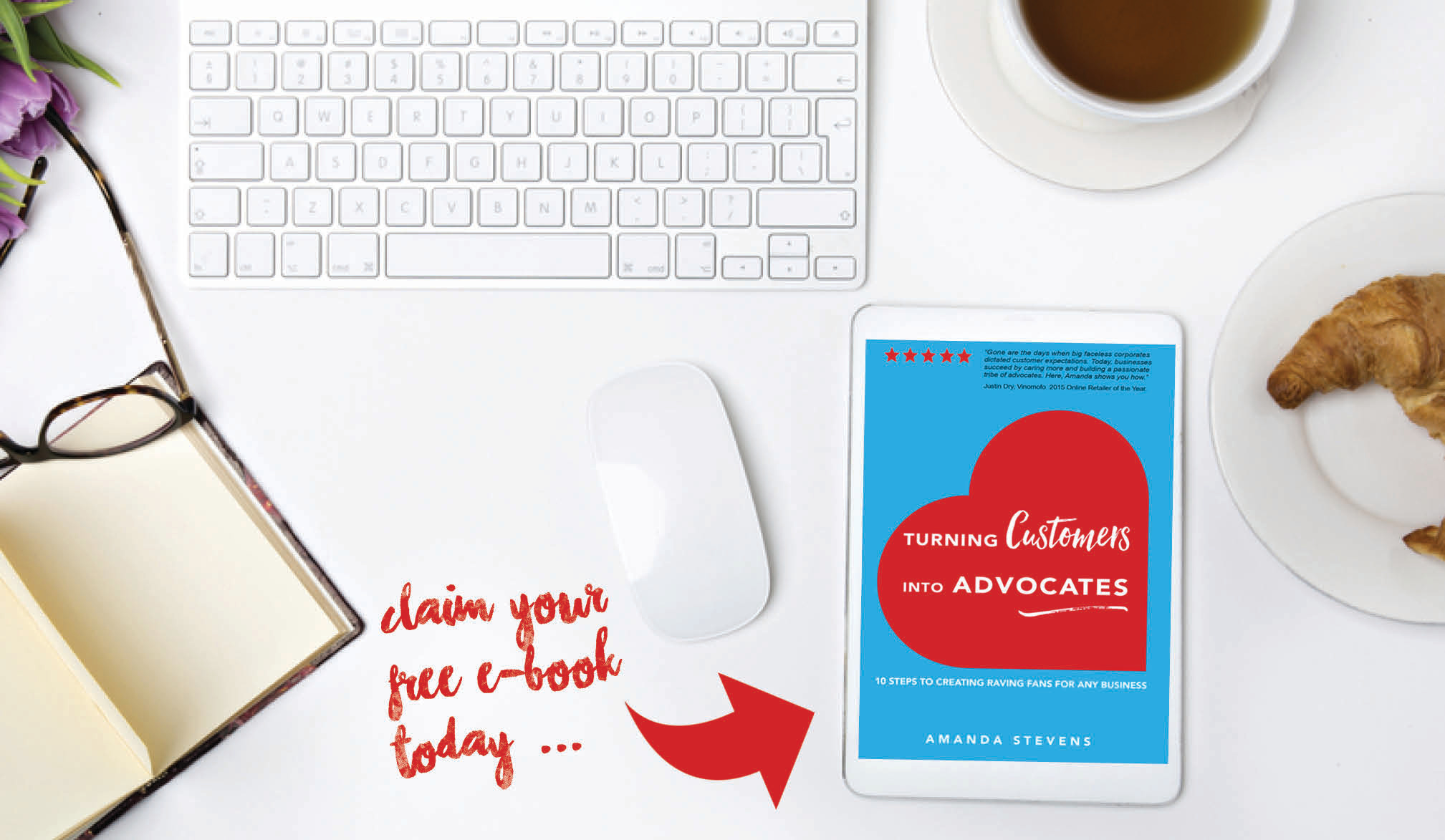 I’m giving my new book, Turning Customers into Advocates away for FREE for the next few weeks in digital format. To claim your copy, head to www.ravingfans.com.au