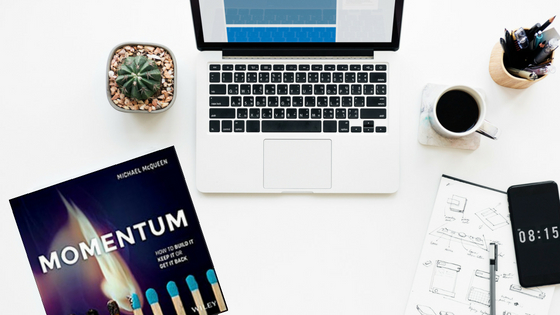 As a relatively new mum, I know what it feels like to lose and regain momentum (sometimes several times a day). I’ve had to learn how to adapt to a world that I’m much less in control of compared to two years ago and as such, try to maintain a sense of momentum throughout unpredictable but beautiful chaos.
For most of us, maintaining momentum is the key foundation for the productive and successful existence we’re ultimately striving for.
So when one of my favourite humans, Michael Mcqueen released a book on this very topic, I couldn’t wait to jump into it.
Momentum exceeded my expectations; I sailed through it and loved every page. The layout and design are an integral part of why it is so good. I regard Michael as one of the best keynote speakers in the country and he writes just as exceptionally as he communicates on stage. He demonstrates his plethora of skills with contemporary and compelling case studies and backs them all up with solid analysis and research. Published by Wiley, Momentum’s 209 pages (including comprehensive notes and Index) is a text that will retain its relevance for some time and has a permanent place on my office bookshelf.

Momentum unfolds in a magically logical way; defining the subject, identifying its enemies and using a blend of high profile and less well known case studies.
McQueen explains that momentum has three specific qualities; it is Generative, Attractive and Protective. He goes on to list the practices that are enemies of momentum, which he numbers five, again linking them to case studies. The list includes the ‘intoxication of success’ and the ‘tyranny of tradition’. One client group in the grips of momentum loss and reflecting on their process said, “we took our eyes off the ball, began infighting and then turned on each other”.
The language in Momentum is precise and catchy; ‘Exposing the negatives at Kodak’ about which one business analyst had described Kodak’s loss of momentum thus, ‘it kept its plane on autopilot until it flew into the side of the mountain’.
Describing momentum and identifying in detail its enemies make up the first half of the book. In McQueen’s own words, the remainder of the book outlines ‘a proactive game plan for building massive and unstoppable momentum”.
The equation which he has created, taught and encouraged for many years is:
Momentum = (Activity + Focus) Consistency. The various merits of this equation are detailed with headings like, Zooming in, Saying no and Pruning back for Focus. They’re too many for me to list here but, believe me, they are on point.

Momentum is a masterful and inspiring read full of insight from the real world of business. Kickstart your momentum by rushing to get a copy. You’ll find the way here. 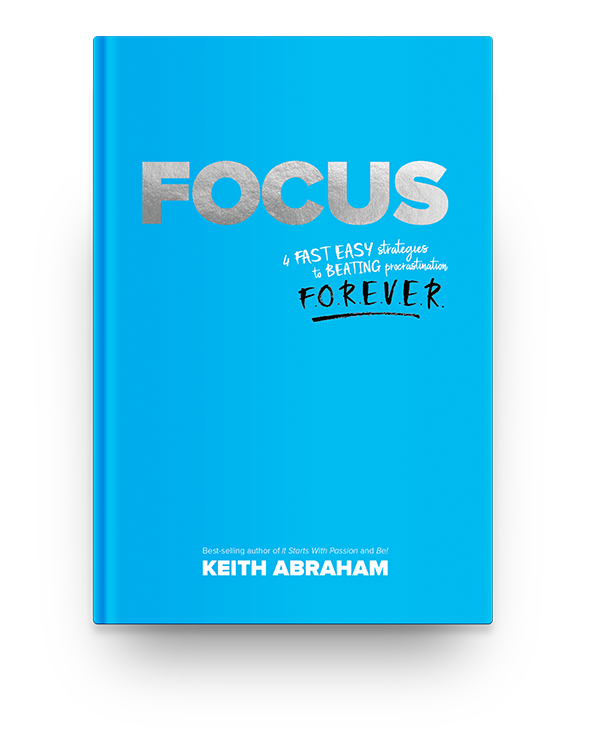 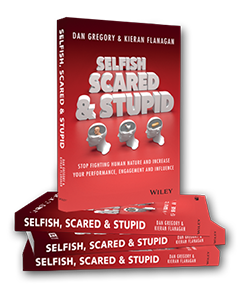 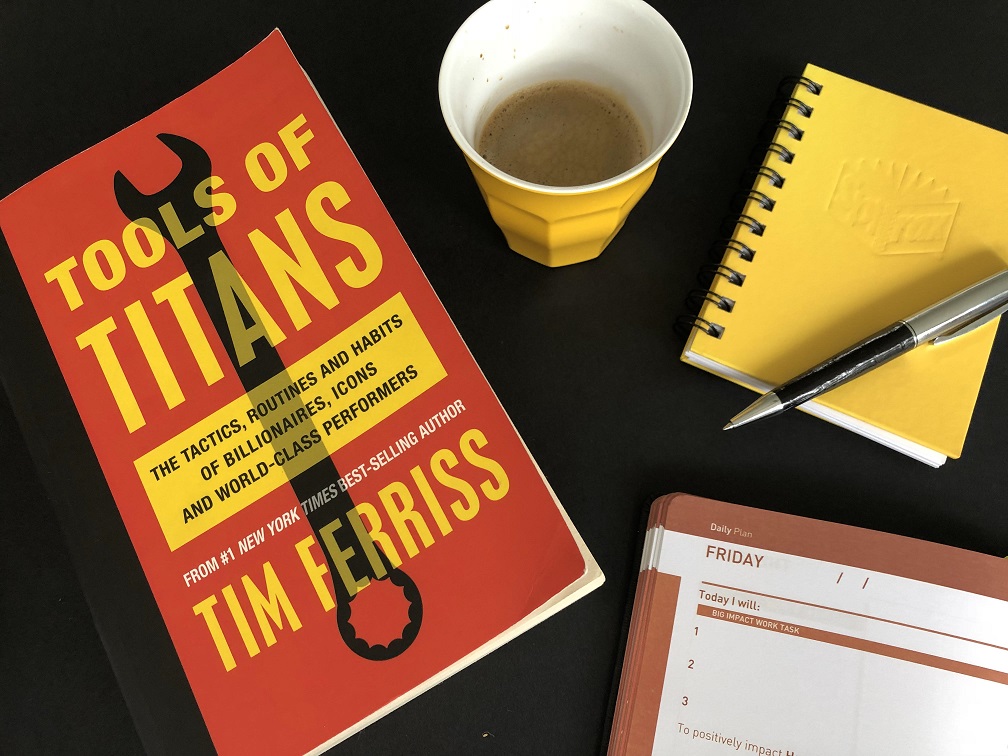 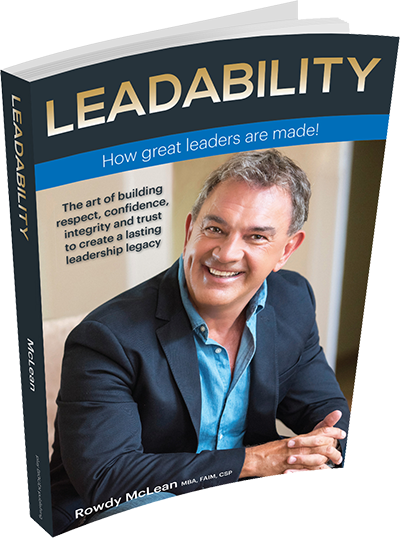 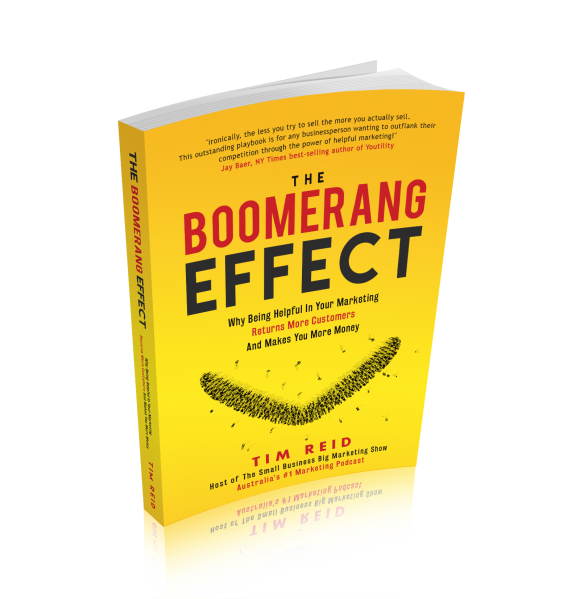 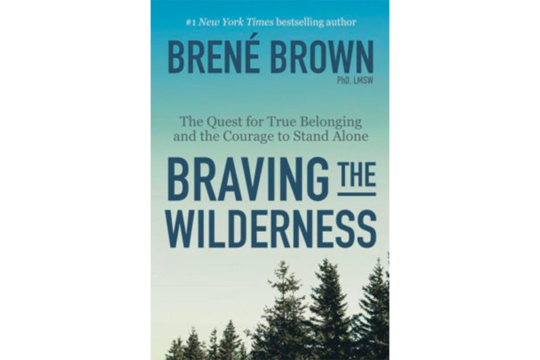 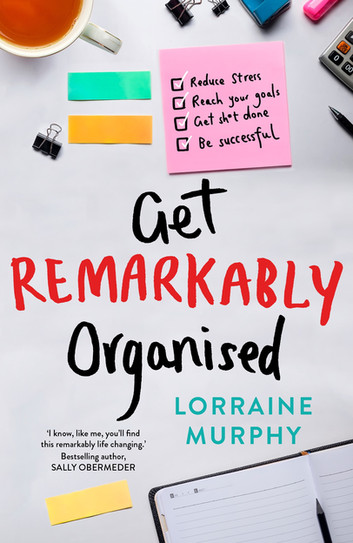 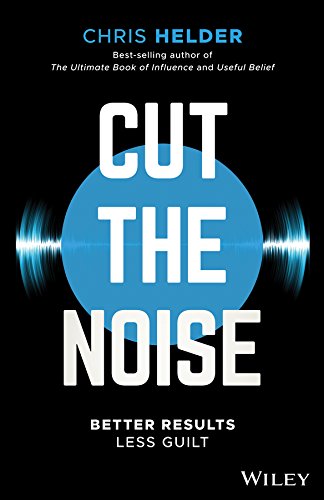 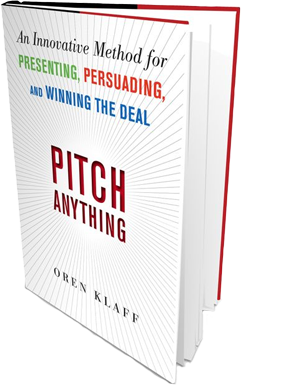 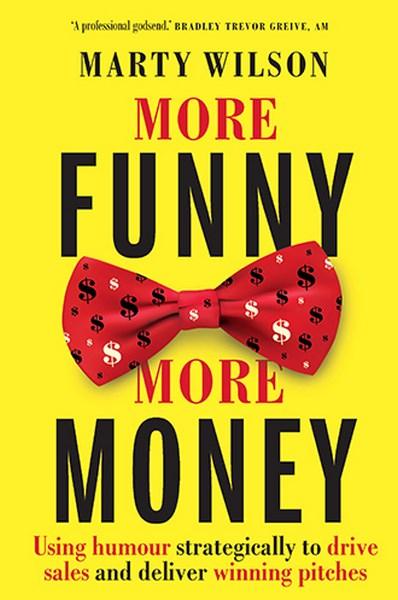 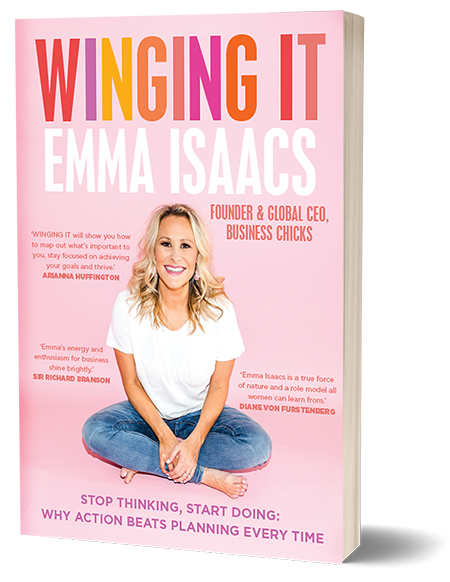