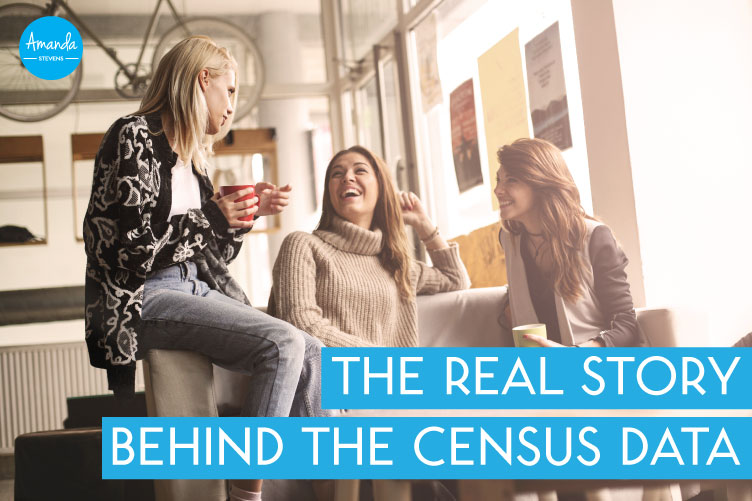 Yesterday the Australian Bureau of Statistics released their first insights from the 2016 Census, revealing a detailed profile on the ‘average’ Australian.
And as an individual who ticks around 70% of these boxes, I feel well qualified to provide some commentary. Sidenote – when did I become so ‘average’?
According to the ABS, the typical Australian is a 38-year old married, high school educated white woman with two kids. She lives in a three-bedroom house with a mortgage. She was born here and speaks English at home. And her parents were both born here too. She does between five and fourteen hours of unpaid domestic work a week, and she’s got two cars at home. 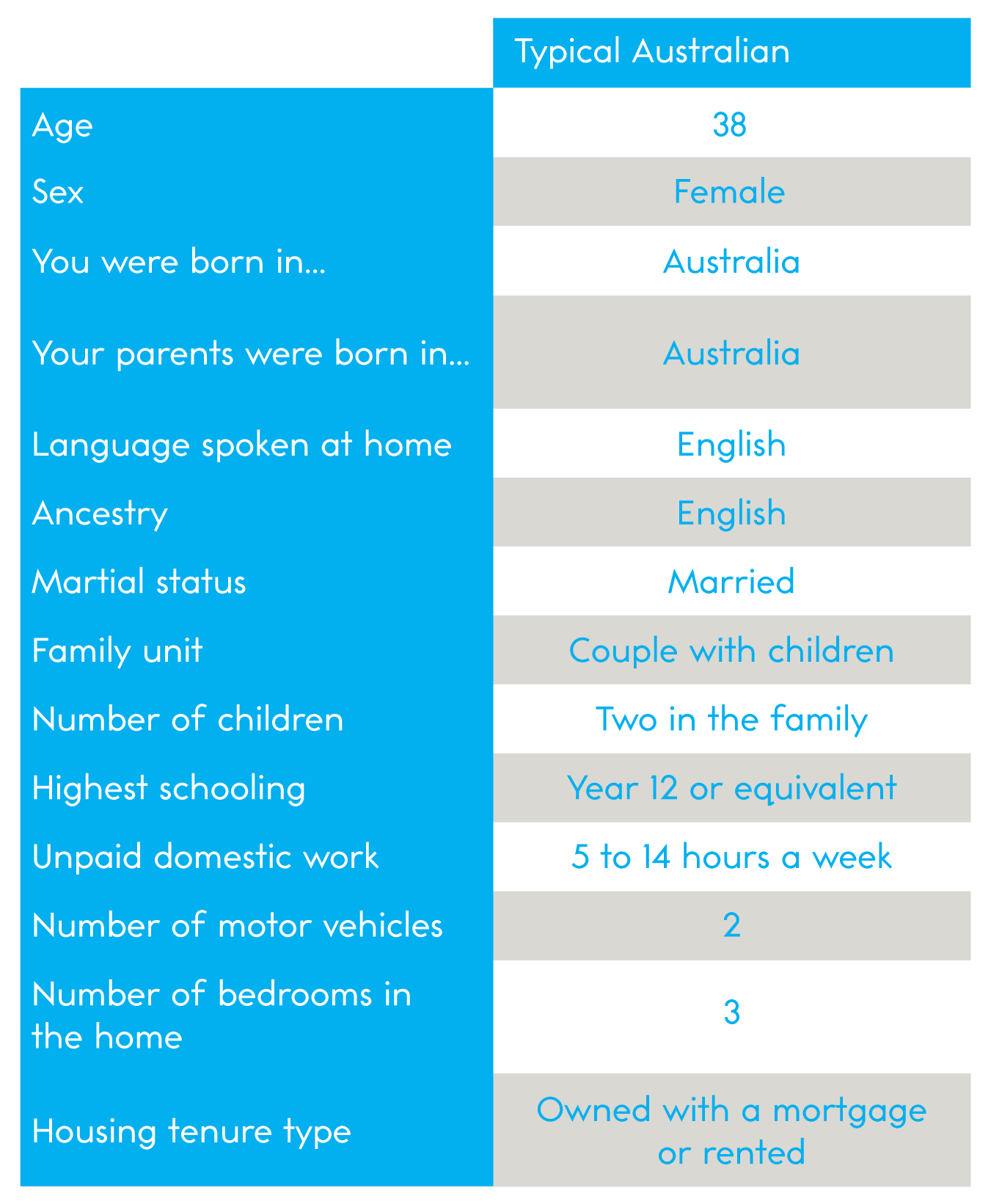 Although this announcement may have surprised those expecting a more culturally diverse picture of middle Australia, it won’t provide too many earth-shattering insights for marketers. In fact, it probably mirrors the exact avatar for a large proportion of brands wanting to connect with today’s ‘average’ female consumer. She might sit on the statistical median when it comes to the general population, but she’s to the right of the bell curve when it comes to spending power – she’s making the majority of household spending decisions, both at the supermarket checkout and an increasing number of major purchases such as cars, real estate, home electrical goods and insurance.
And while this rich demographic profile of the average Australian may merely provide some statistical comfort for those marketing to mums in control of the household budget, when it’s overlayed with other, more behavioural-based insights, exciting and actionable marketing opportunities emerge.
The ABS can tell us in detail who she is and what her life looks like, but we need to dig deeper to find out what she’s thinking, what’s keeping her awake at night and most importantly, who and what is influencing her decisions.
What the Census won’t tell you is that today’s female consumer is more time poor than ever, is consuming mainstream media less and less and in an era of fragmented media and trust, is turning to her inner circle of friends as her trusted source of information.
In a recent qualitative study into women and media, conducted for Southern Cross Austereo, one respondent summed this phenomenon up perfectly:
“My friends are my constant. I know that what ever happens in life, they will be there. That’s why I trust their opinion on everything.”
This sentiment was confirmed by the findings from Deloitte’s 2016 Media Consumer Survey, which explored the relative influence of word of mouth recommendations, compared to magazine and television advertising, with word of mouth emerging as the most influential source of information, followed by social media circles.

Sources of influence over brand choices: 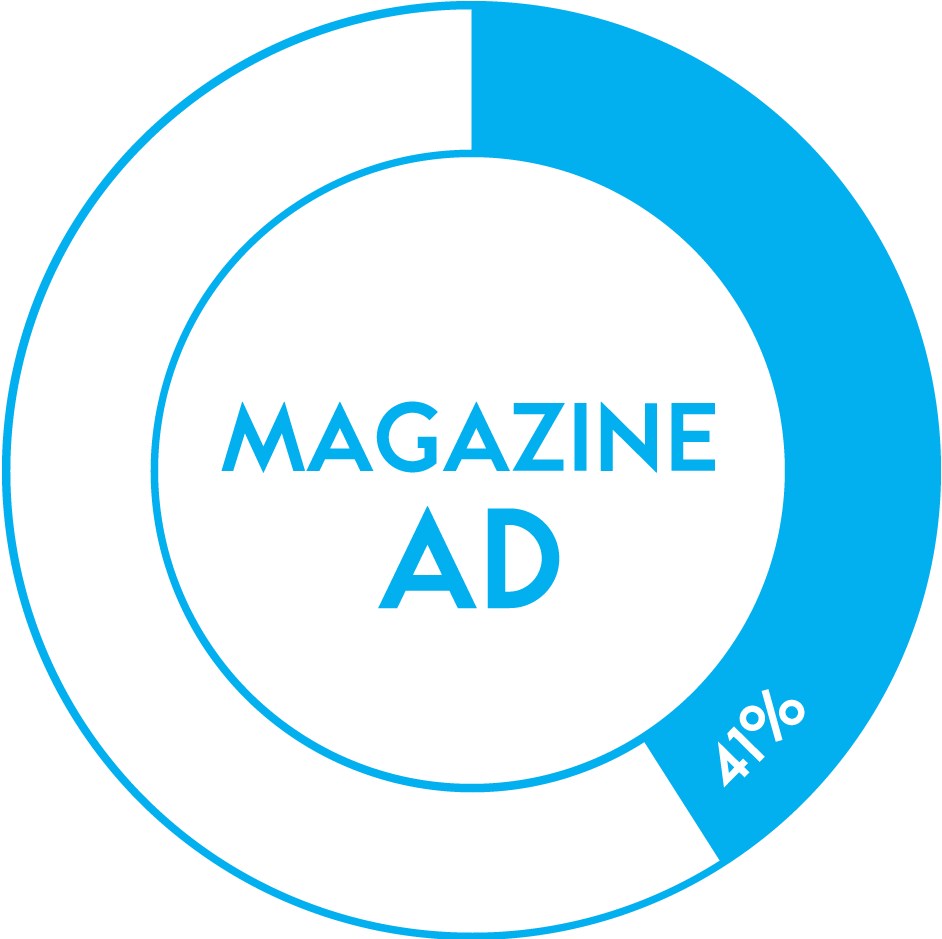 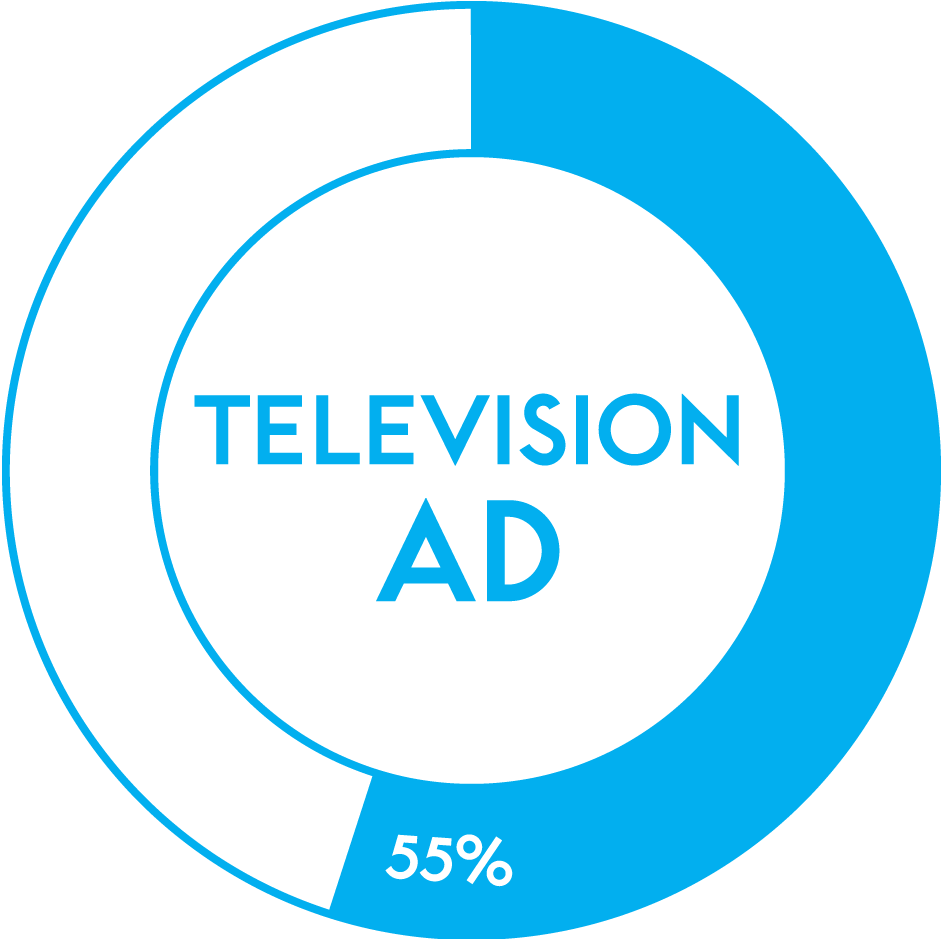 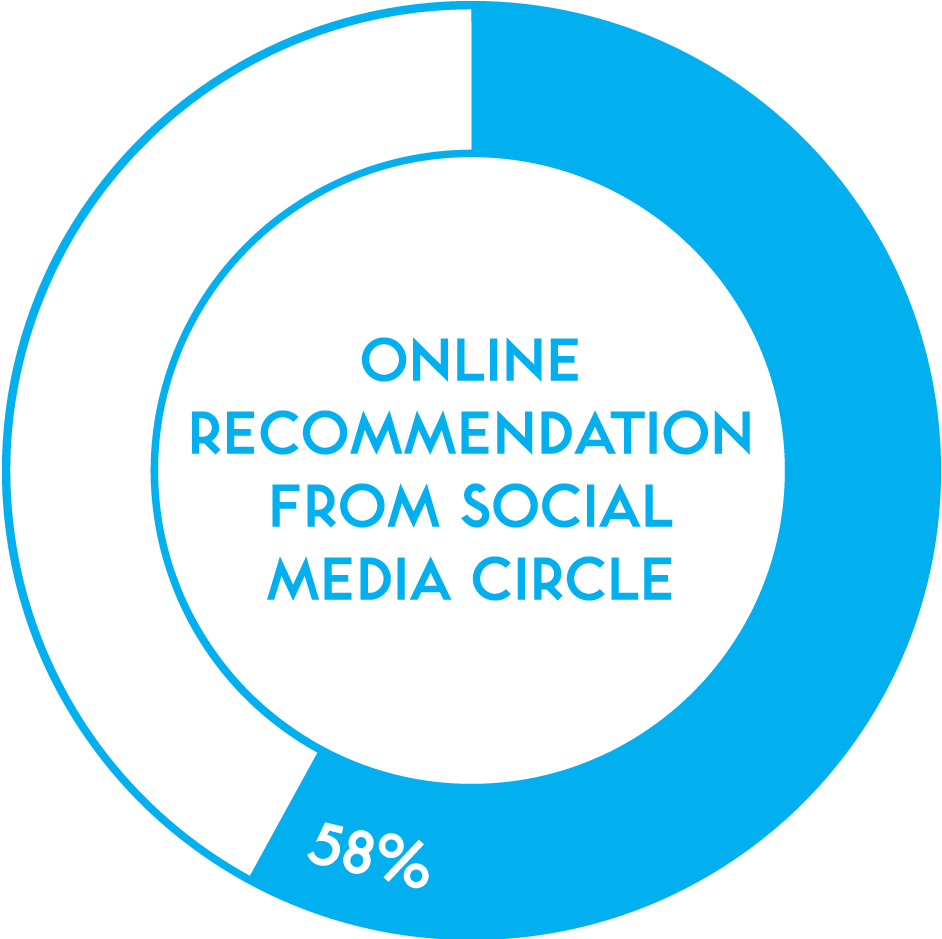 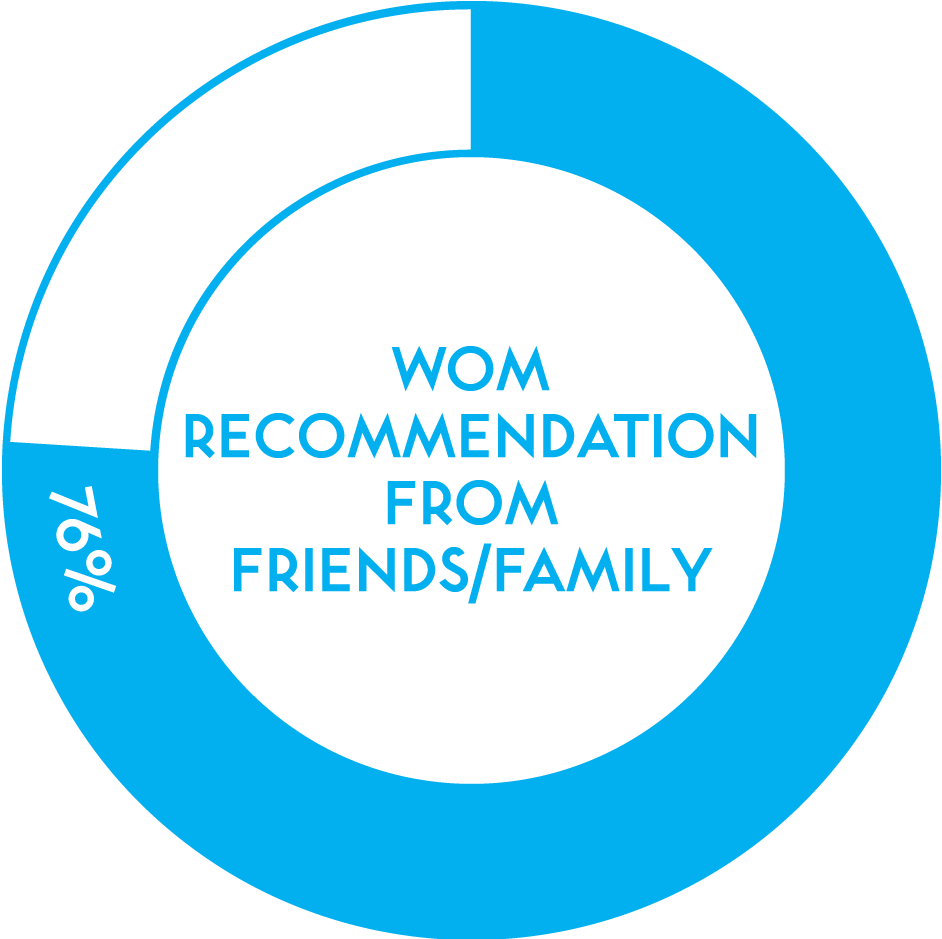 Transposing these graphs on my own life, it certainly rings true. I haven’t watched commercial television for months and I often reminisce about the days I had time to sit and read a magazine. My inner circle – two friends I’ve had since grade one – is the most influential dynamic in my life, particularly when it comes to new brands and recommendations on products and services. We share brand choices on everything from mortgage broker, fridge, courier service, soy milk and financial planner.
In fact, I recently discovered a beauty product online that I immediately bought three of.
Lesson? You can have the most in-depth understanding of your audience, but unless your brand is part of the word-of-mouth (and word-of-mouse) conversations, you’re missing out on the opportunity to truly connect with today’s ‘average’ Australian, who is in firm control of the purse strings.
So how do you tap into the inner circle and make your brand a part of the conversation?
I recently shot this short video – with my inner circle – to demonstrate the emerging power of word of mouth. If anything, it will give you some inside insight into the lives of three ‘average’ Australians.