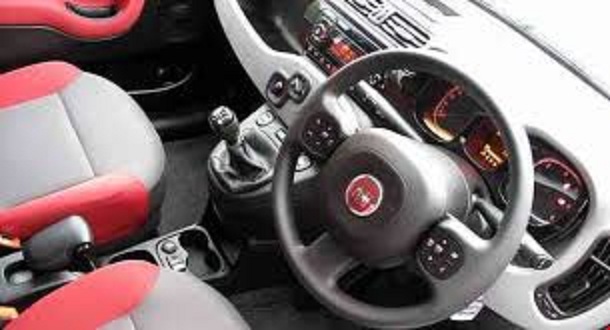 In a throw back to the 1950’s, car company Fiat this week was forced to withdraw their vehicle handbooks, which assumed that drivers would be exclusively male.

The booklet, given to owners of new Fiat cars, referred to women as ‘co-pilots’ and suggested that if they were planning to wear short skirts, they should consider ‘sitting in the back of the car so as to not distract the male driver.’

The booklet went on to advise that if a woman was going to be sitting in the front passenger seat, ‘they should at least have nice legs.’

Fiat was forced to withdraw the booklets after outrage on social media.

Disappointingly, their apology was weak and referred to how the message was interpreted, rather than the inappropriateness of the message itself.

‘We’re sorry you were impacted by this as its development was never intended to disrespect women.’

How could a brand like Fiat be so out of touch? With women now making up 52% of all new vehicle purchases globally, Fiat might want to reconsider their vehicle handbook copywriter and any management involved in the approval process. With automotive sales in decline globally, no brand can afford a consumer backlash and negative PR situation like the one Fiat currently has on its hands.