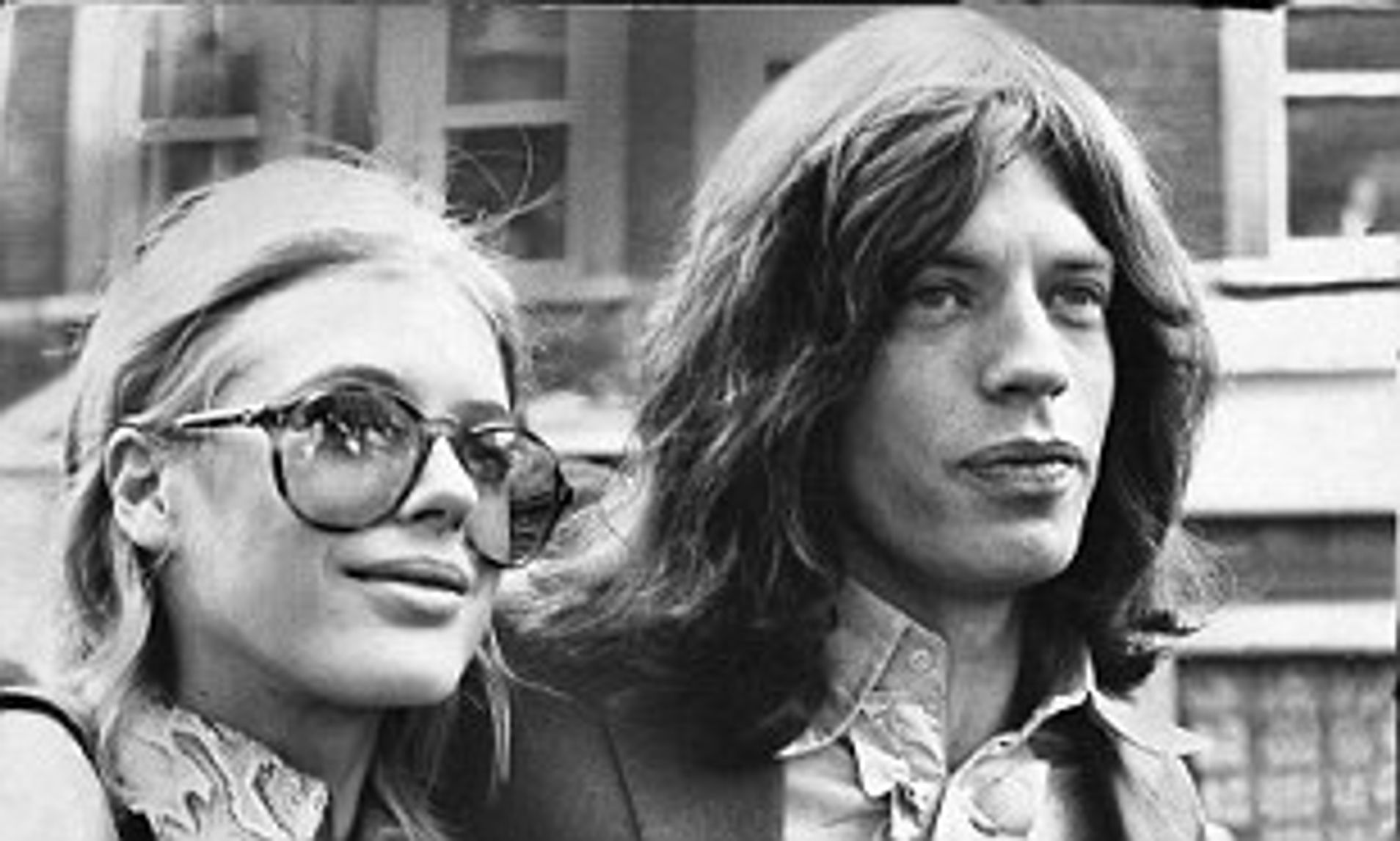 In the late 1960’s, singer and actress Marianne Faithful became Mick Jagger’s muse. In the years that followed, the Rolling Stones released some of their most successful and iconic songs – Wild Horses, Sympathy for the Devil, You Can’t Always Get What You Want.

Of course the concept of a muse is not confined to music. Artists have been inspired by muses for centuries. One of the most famous examples is the Victorine Meurent, who inspired the famous artist Edouard Manet throughout the late 1800’s.The story goes that famous artist Édouard Manet saw Victorine making her way through the bustling streets, and became inspired to start painting in a completely new fashion, breaking away from previous traditional styles. Victorine modeled for two of Manet’s most controversial and influential paintings: Le Déjeuner sur l’Herbe and Olympia. In both paintings, she is depicted completely nude, in a very nonchalant manner, which was quite scandalous for that time.

Dora Maar was the muse and lover of Picasso, one of the world’s most famous artists, during the ‘30s and ‘40s. Maar was a photographer, and inspired many of Picasso’s famous paintings, among which are Portrait of Dora Maar, Weeping Woman, and Woman Dressing Her Hair. She was also the only person who was allowed to capture the various stages of Guernica while Picasso was working on it.

These are both examples of how a muse has inspired a level of creativity and innovation that has pushed boundaries and created legacy work.

And of course famous examples of the impact of a muse is not limited to artists. Iconic fashion designers and photographers have all cited their muse as the cornerstone of their success.

One of the most successful and classical iterations of the designer/muse relationship was the coming together of Hubert de Givenchy and Audrey Hepburn. What started out as a friendship when the two met on the set of the 1954 film, Sabrina, soon blossomed into a full working relationship that spanned many decades. It would establish Givenchy as one of the foremost designers of his day and help turn Hepburn into an international style icon.

“His are the only clothes in which I am myself. He is far more than a couturier, he is a creator of personality,” said Hepburn of Givenchy. Over the years, Givenchy designed whole collections specifically with Hepburn in mind. One of his most famous creations was the little black dress that Hepburn wore in the film adaptation of Truman Capote’s Breakfast at Tiffany’s. An iconic part of Hollywood history, it was moments like this that would cement Hepburn as one of the most stylish women of the 20th century.

This alliance formulated the blueprints of the designer/muse relationship for years to come. Fashion houses began to embrace celebrity like never before, knowing that having their clothes associated with a glamorous movie star would open their label up to a whole new market. This is a trend that has persisted ever since: John Paul Gaultier and Madonna, Marc Jacobs and Sofia Coppola, Donatella Versace and Lady Gaga are to name but a few.

So what is a muse, exactly? It’s simply a spirit or source that inspires an artist.

Having a clearly defined muse or avatar for your business gives laser focus to every aspect of your business, particularly marketing and innovation. It’s like having a north star to guide decision-making.

Your muse could be an actual person who embodies everything that you want in an ideal customer. They could be an existing or potential client.

They could be a fictitious customer that you personify in detail, give them a name and make them a visible, tangible part of your business.

Having a muse makes planning, particularly when it comes to marketing and customer experience, clear and simple and most importantly, will spark your creativity and ability to innovate like never before.

Who knows, you could well become the Mick Jagger of your industry.