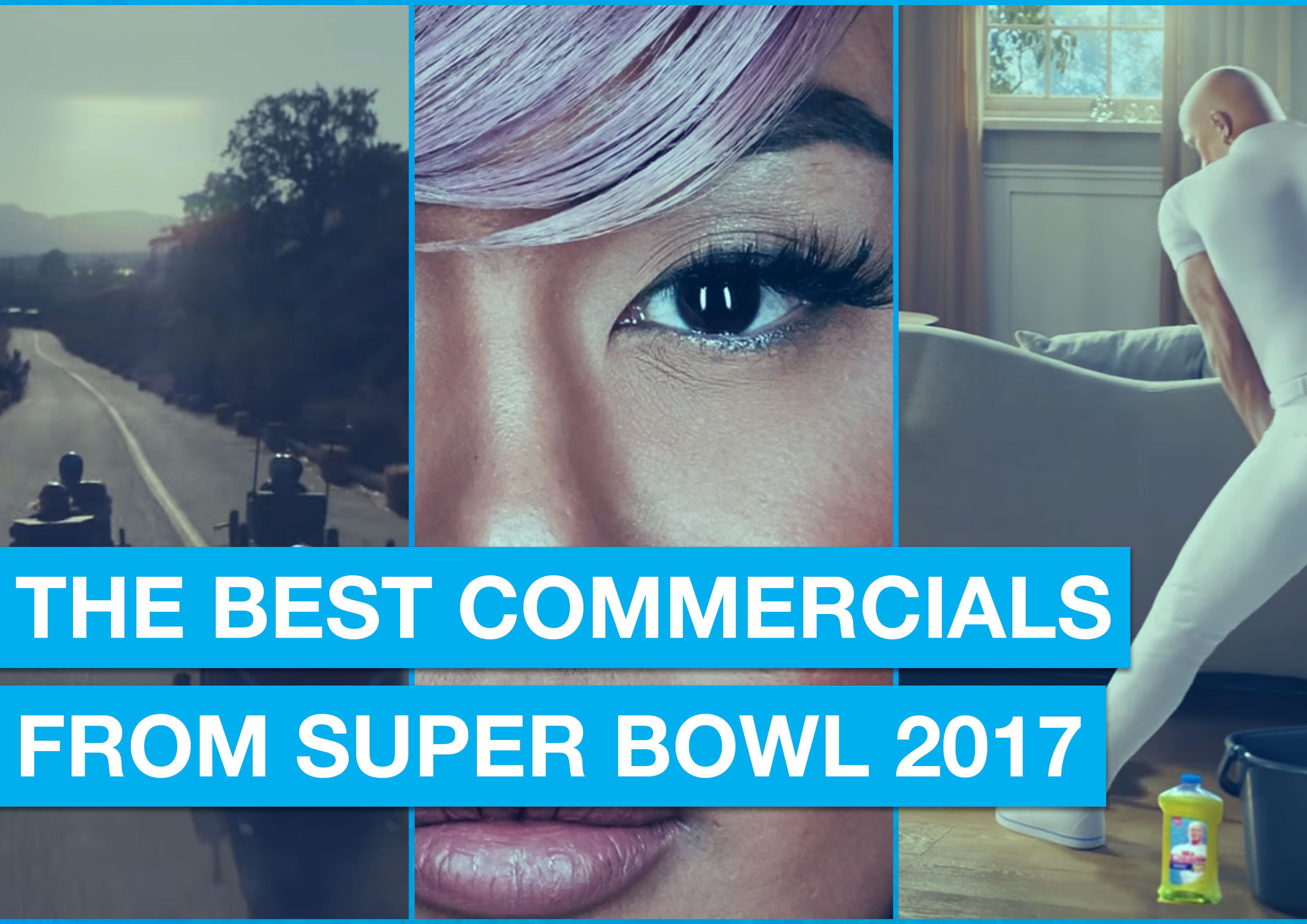 Just like the game itself, this year’s Super Bowl ads had some surprises, and weren’t short on entertainment.
The decision to advertise during the Super Bowl is not an insignificant one for even the biggest brands. A single 30-second spot comes with a $5 million dollar price tag and with a 2014 study by research firm Communicus finding that 80% of Super Bowl ads don’t actually help sales, there’s no guarantee that even universally praised ads will yield a return on investment.
Traditionally, the ads that have worked are the spots that have longevity way beyond the half a minute – not just in an optimised online strategy, but also in terms of social currency and conversation. In other words, if people are still talking about your commercial weeks after they’ve forgotten who scored the first touchdown, you’ve got a chance of seeing top of mind awareness and bottom line results.
Which is perhaps why the 2017 Super Bowl ads saw companies go beyond creativity and get political, with some going so far as to weigh in to current affairs with some not so subtle messages for the new President.
Tech giant Airbnb took a measured swipe at President with a commercial highlighting the importance of diversity and freedom of religion.
Other brands used their Super Bowl spots to tackle other social issues such as gender equality
Equal pay for women was the not-so-subtle message in Audi’s ad. It features a girl, her dad, and his dream of a world of equality. It starts with the powerful question “What do I tell my daughter?”
Other brands chose to play it safe but were able to tap into humour and longevity. It may not have been emotionally-charged and it might not have made a political statement, but Mr Clean’s Super Bowl ad was a favourite.
The 30-second spot shows a woman instantly attracted to the animated Mr Clean character, who shows off his sexy dance moves as he does the housework, while wearing a tight white t-shirt and matching pants that emphasise his features.
It’s cheesy but engaging and people loved it — at the time of writing it had been viewed over 15 million times on Youtube.  What made it even funnier (and extended the exposure) was the trolling of other Super Bowl advertisers on the Mr Clean twitter account during the game.
[tweet id=”828397686143455233″ align=”left”][tweet id=”828393557727780867″ align=”left”]
The days of creativity for creativity’s sake are over. Whether your strategy is to take a stance politically or tap into pure entertainment factor, the litmus test with any marketing activity in today’s crowded and distracted environment should be ‘will people be talking about this at dinner parties and barbecues in weeks and months to come?’